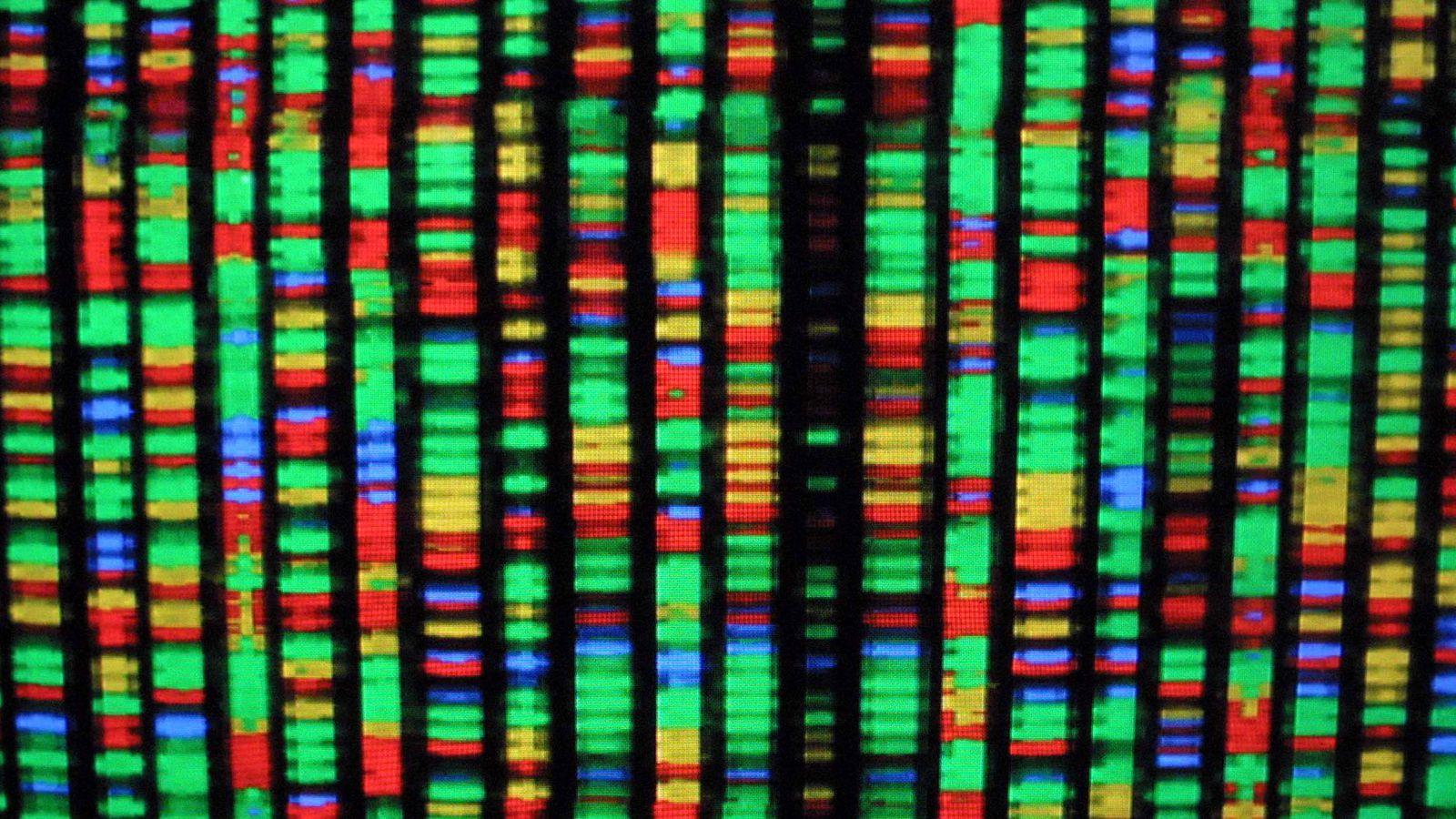 The company is integrating AI and whole-genome sequencing into cancer research and clinical practice, focusing initially on immunotherapy treatment for melanoma and small cell lung cancer.

One in four Australians are diagnosed with cancer in their lifetime, and while immunotherapy has shown great promise for improving patient survival across a variety of cancer types, including melanoma and lung cancer, it isn’t guaranteed to be effective for all patients — only 40-42 percent of people will respond effectively.

With a single round of immunotherapy treatment costing in excess of AU$100,000, Max Kelsen, led by CEO Nicholas Therkelsen-Terry, wants to develop a prediction model that will indicate the likely effectiveness of cancer treatments based on a patient’s genetic makeup.

Speaking with ZDNet, Therkelsen-Terry said that in Australia, there are around 12,000 new lung cancer cases every year and with generally a five-year survival rate, the CEO said his teams decided to target lung cancer first.

As a single whole genome amounts to almost 300 gigabytes, Max Kelsen is using Google Cloud’s computing power to churn through the data and experiment at an “unprecedented” scale, specifically leveraging TensorFlow, which was initially developed by the Google Brain Team for internal use.

Tensor Research Cloud is the same tech powering AlphaGo, highlighting the amount of compute power being applied by Max Kelsen. “The key to predicting patient treatment outcomes lies in finding and interpreting the patterns and genes of significance in the genomes of patients who have responded best to previous treatments,” Therkelsen-Terry said.

“There’s a range of genomic sequencing from panels that look at a few select genes like 23andMe and ancestry.com, through to broader exome analysis, through to whole genome, and we started with a point of view that we want to look at the entire genome — we want to capture all of the information the genome has to offer, not just a select bit that has been decided that it’s the most important part.”

The company has formed partnerships with data repositories around the world so it can run tests from multiple sources, but it’s also sequencing 400-500 new lung cancer patients across a number of hospitals in Queensland, monitoring their treatment and comparing it against models it has built along the way.

Collecting data from multiple sources will ensure the company builds a generalised model of the genome, Therkelsen-Terry said.

“In 19 years that’s changed profoundly and coupled with the fact that deep learning, machine learning research has exploded in the last five years. We were at this point where genomic science was maturing and machine learning and deep learning was maturing, but actually not a huge amount of work outside some things … had been done in applying those cutting edge computational techniques to genomics science,” Therkelsen-Terry said of how the project got off the ground.

“So our team really started from the start, they actually posed the question: If we have genomic data on 33 different candidates can we just tell the difference using machine learning between those candidates from the genomic sample that have been collected.”

Therkelsen-Terry, alongside Max Kelsen health lead Cameron Bean, explained that the team’s initial question led them to the second area of research they’re undertaking: Classifying the cancer of origin for metastatic cancer.

“In Australia we have a few thousand people diagnosed every year with cancer of unknown primary … if you can’t determine where that primary is, then you’re really shooting in the dark,” the CEO added. “It’s also a personal thing, it’s quite distressing for patients to not get a diagnosis 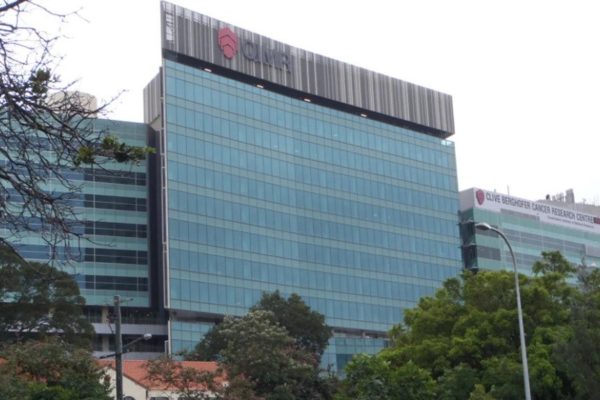 Brisbane AI to help with cancer treatment in an Australian first 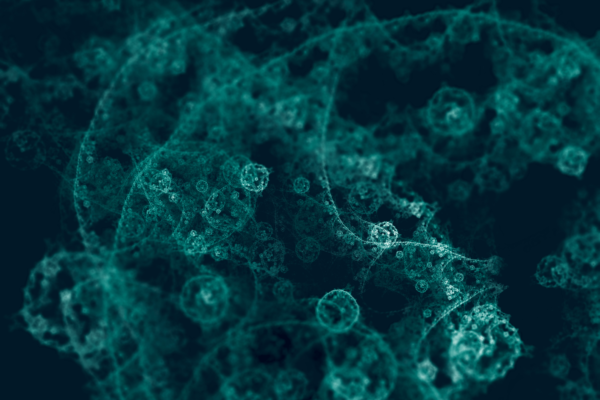